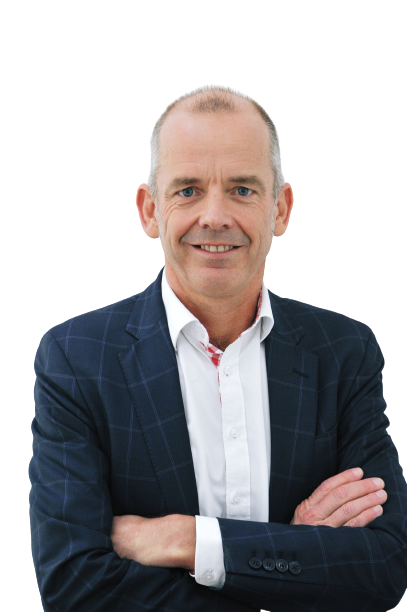 After graduating from Cambridge University in 1984 with a degree in Engineering Science, Martin has spent his entire career in the upstream oil and gas industry, initially 8 years with Shell and for the last 28 years with Total.

He has held a variety of technical and commercial positions in Development, Projects, Operations and Business in Brunei, UK, France, Indonesia and The Netherlands. From 2009 and 2014 he was Managing Director for TOTAL EP Norge in Norway.

He returned to Paris in 2014, assigned as the Deputy Director, Development & Support to Operations (DSO), and was involved in a major reorganization of the central technical functions in the Head Office.

He then held the position Director of the Uganda Integrated Project Group from July 2016, covering the entire chain through Reservoir, Drilling, Upstream facilities, Export Pipeline and the Marine Terminal at Tanga.